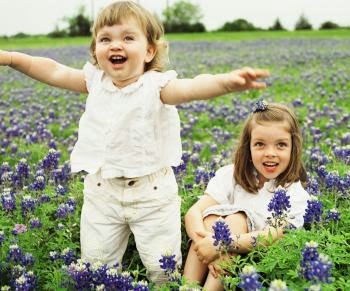 (“Children Who Take A Break From Technology And Enjoy The Outdoors Can Better Understand Non-verbal Cues”, by Antonia for NaturalNews)  In an effort to highlight the disconnectedness that often occurs with too much time in front of a computer and learn more about its effects, experts set out discover what happens when young children are sent to nature camp without computer, mobile phone and tablet access.
Fifty 6th graders where taken to one such camp for five days. Upon their arrival, they took two tests designed to provide insight on their ability to read nonverbal cues; the first test involved the children gauging emotions in photos, and the other test asked them to determine emotions while watching a video with the sound off.
When their time at camp came to an end, they were asked to take the tests again, testing the theory that spending time in nature might result in changes in their ability to be more perceptive in assessing nonverbal cues.
The results?  Read more:  http://cellularinnergy.com/children-technology-nature-non-verbal-cues/