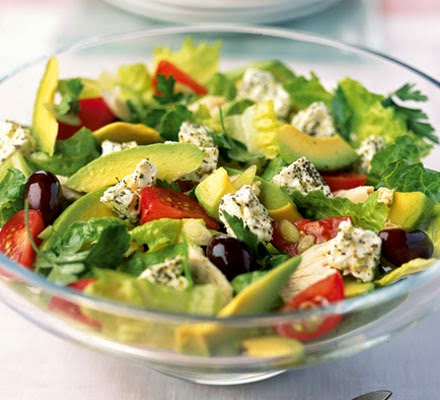 (Dr. Mercola)    ...Whenever Possible, Opt for Organic Produce
Fresh organic vegetables are generally both healthier and tastier. In terms of nutrition, it’s important to remember that it’s not just about the nutrient levels themselves, which do tend to be higher in organically grown foods, it’s also about what they don’t contain, namely pesticides.
Most of us significantly underestimate the amount and variety of chemicals sprayed onto the produce we eat. Tests, however, suggest most people are exposed to hundreds of them, and they accumulate in your body over time.
They can also easily be transferred to your unborn child during pregnancy. In 2009, the Environmental Working Group (EWG) published a study that found 232 chemicals in the placental cord blood of American newborns!
Organophosphate pesticides, which are commonly used on conventionally-grown produce, are well known for their hazards to human health. Prenatal exposure has been linked to delayed brain development, reduced IQ, and attention deficits.
I’ve also pointed out the compelling links between agricultural chemicals and autism, and new research (known as the CHARGE study) shows that living within a mile of pesticide-treated crops increases your chances of bearing children with autism.
The recently published CHAMACOS Study, which followed hundreds of pregnant women living in the agricultural mecca of Salinas Valley, California, also found that exposure to organophosphates during pregnancy was associated with lower IQ and poorer cognitive functioning in children, among other health effects.
Glyphosate, another prevalent herbicide used both on conventional and genetically engineered crops at about one billion pounds a year, may be one of the most important factors in the development of multiple chronic diseases and conditions that have become prevalent in Westernized societies. The more of it you can avoid, the better....
Read more: http://cellularinnergy.com/5-biggest-salad-mistakes-can-ruin-health-benefits-salad/